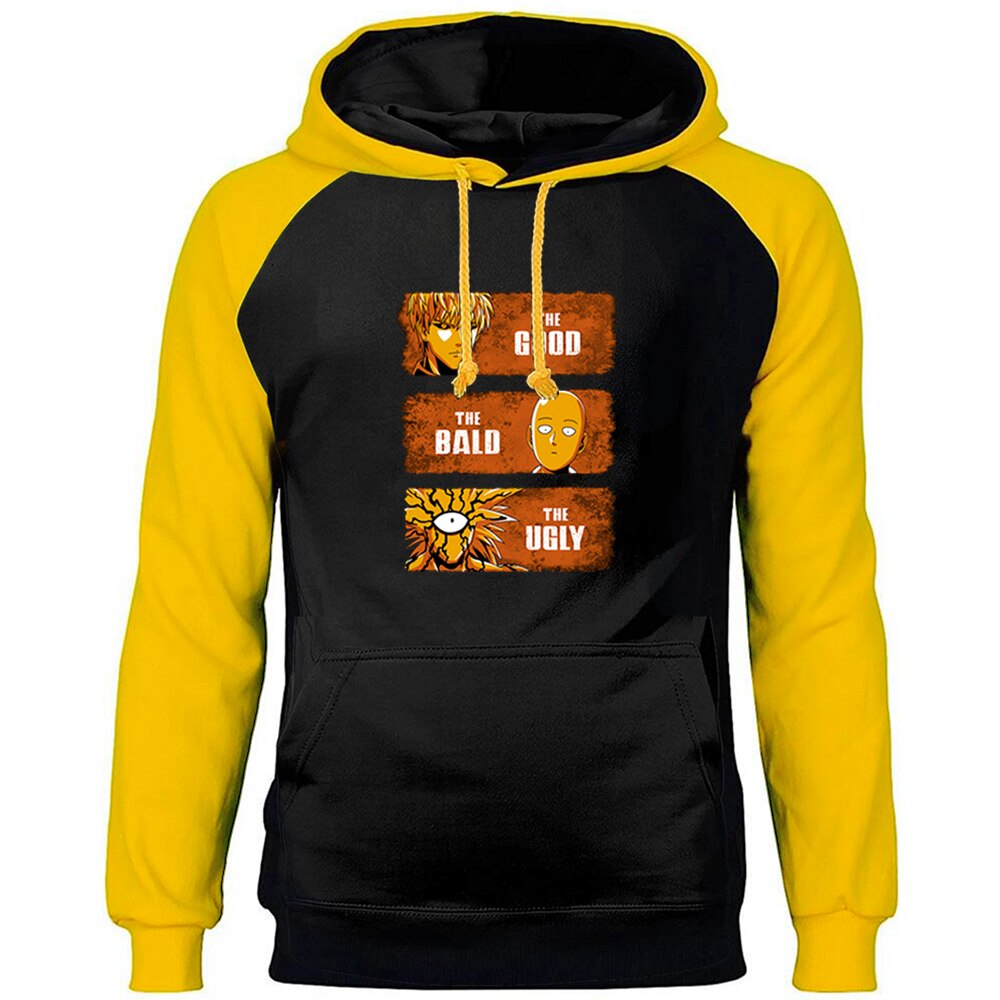 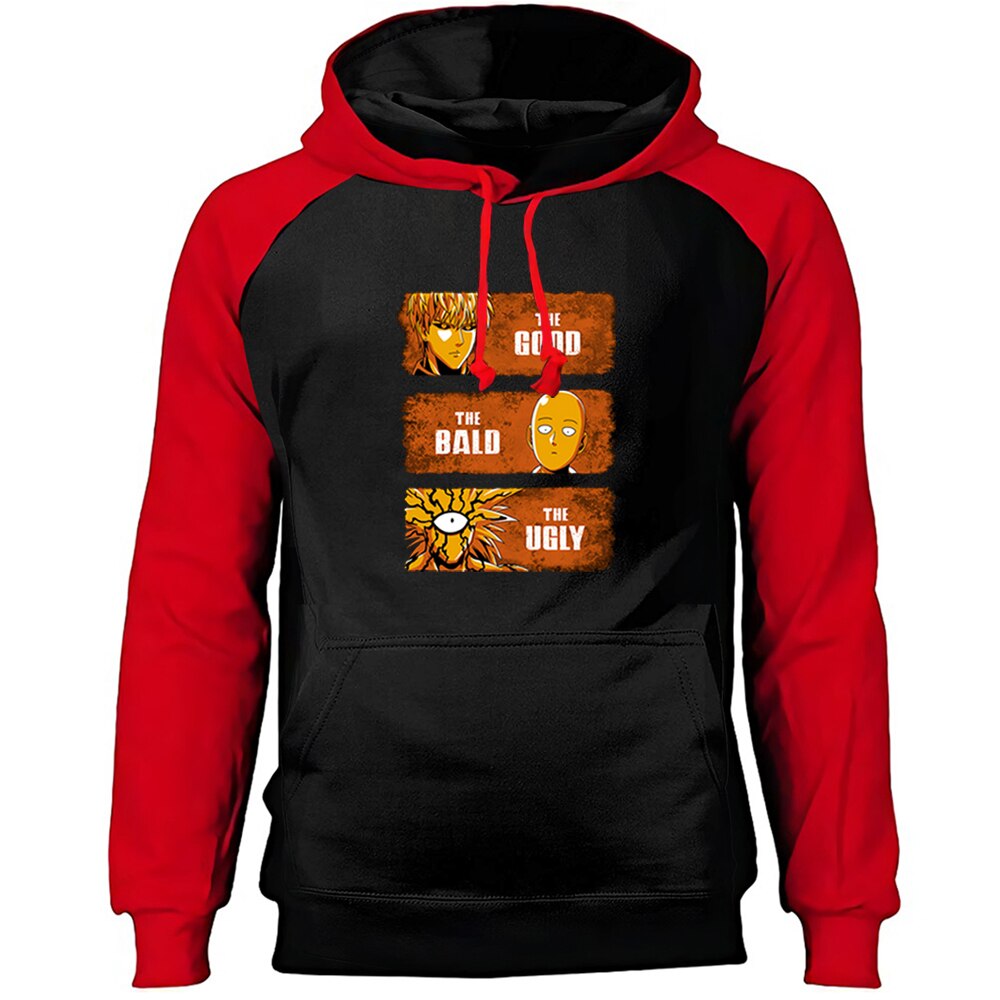 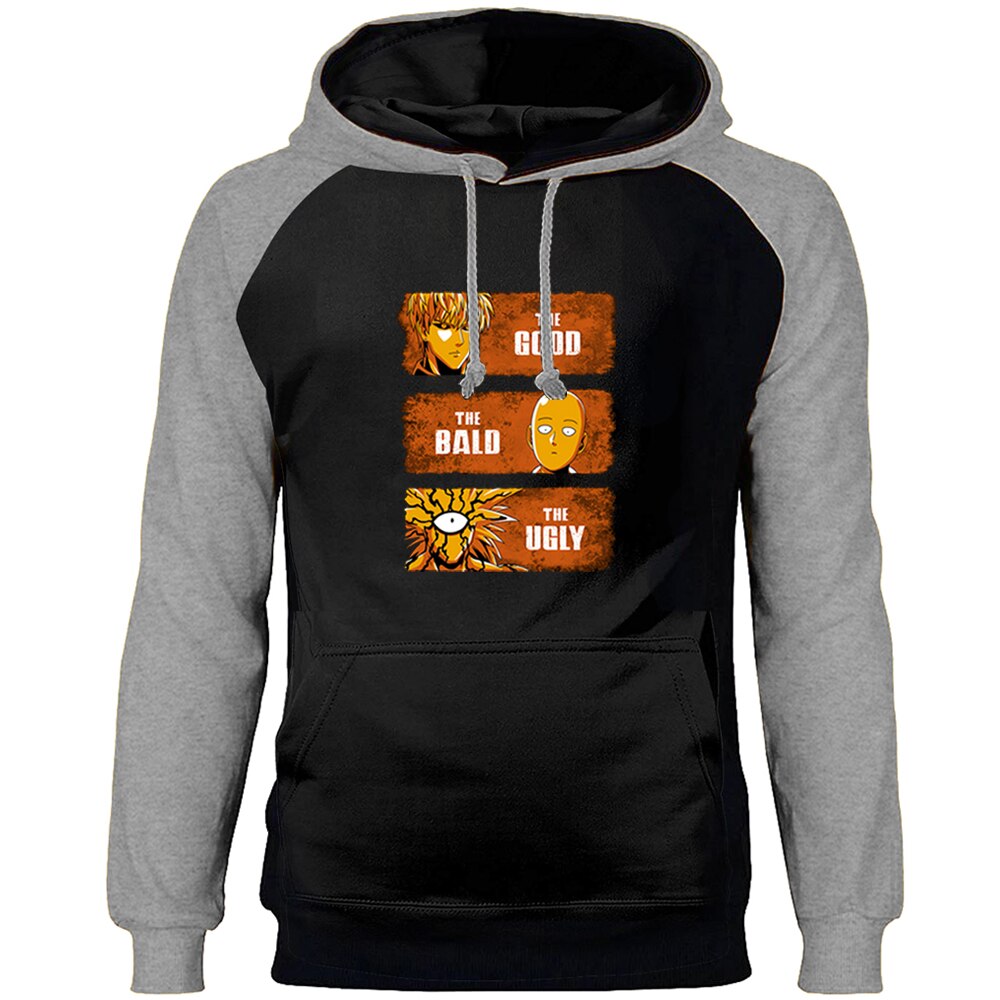 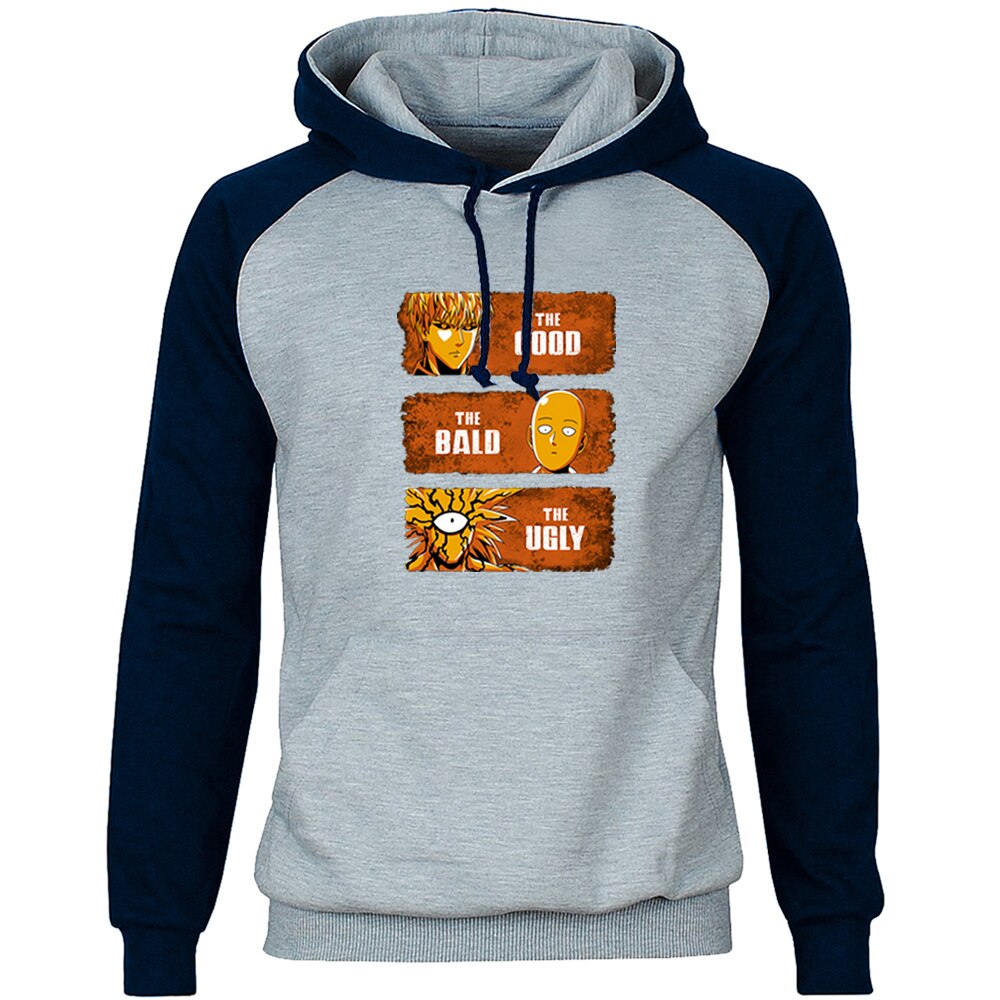 One Punch Man Saitama vs Lord Boros Sweatshirt: Purchase the flexibility of Saitama with this superior, hilarious sweatshirt that features Saitama the Bald Caped, Lord Boros the boss of the alien invasion arc and Genos the cybernetic demon. Each of the three characters having one factor in frequent: a nickname. Saitama is subsequently the bald one, Genos the great one, and Boros the ugly one!

As a security measure, the Saitama retailer recommends ordering a dimension up the one you usually placed on. 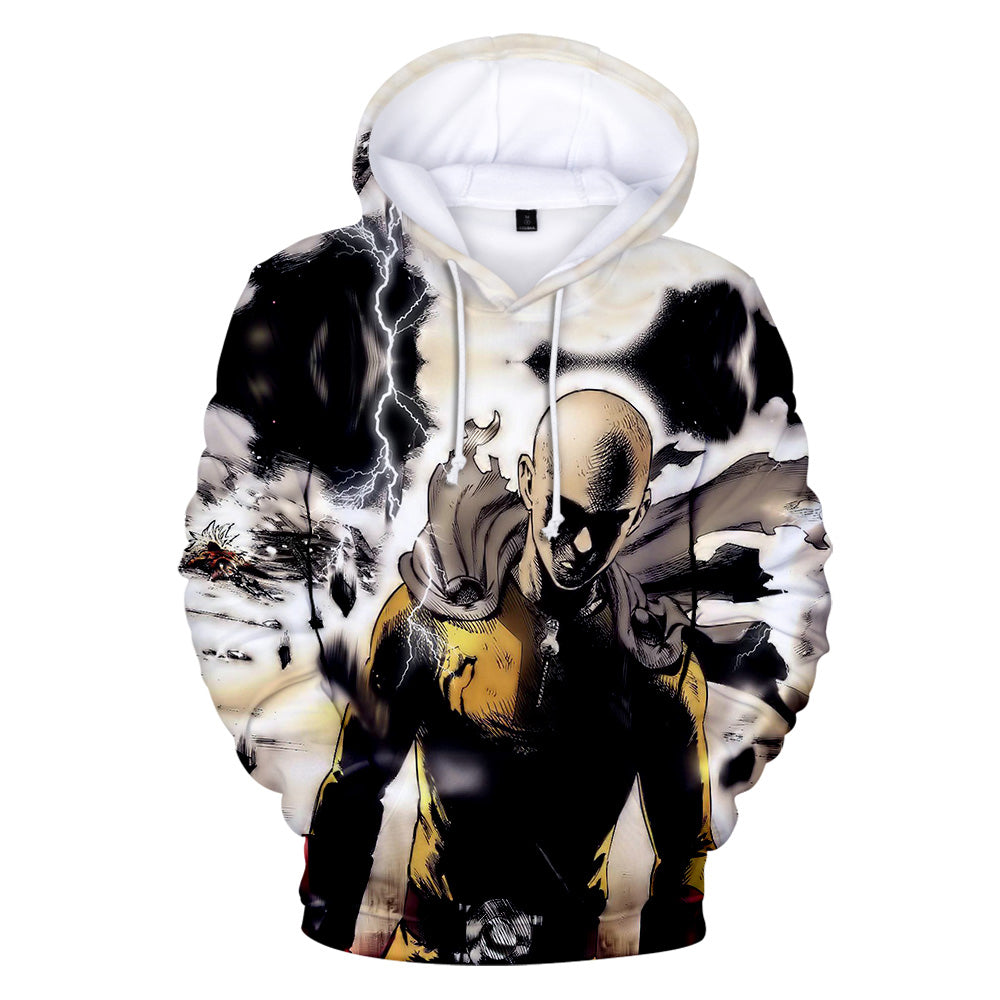 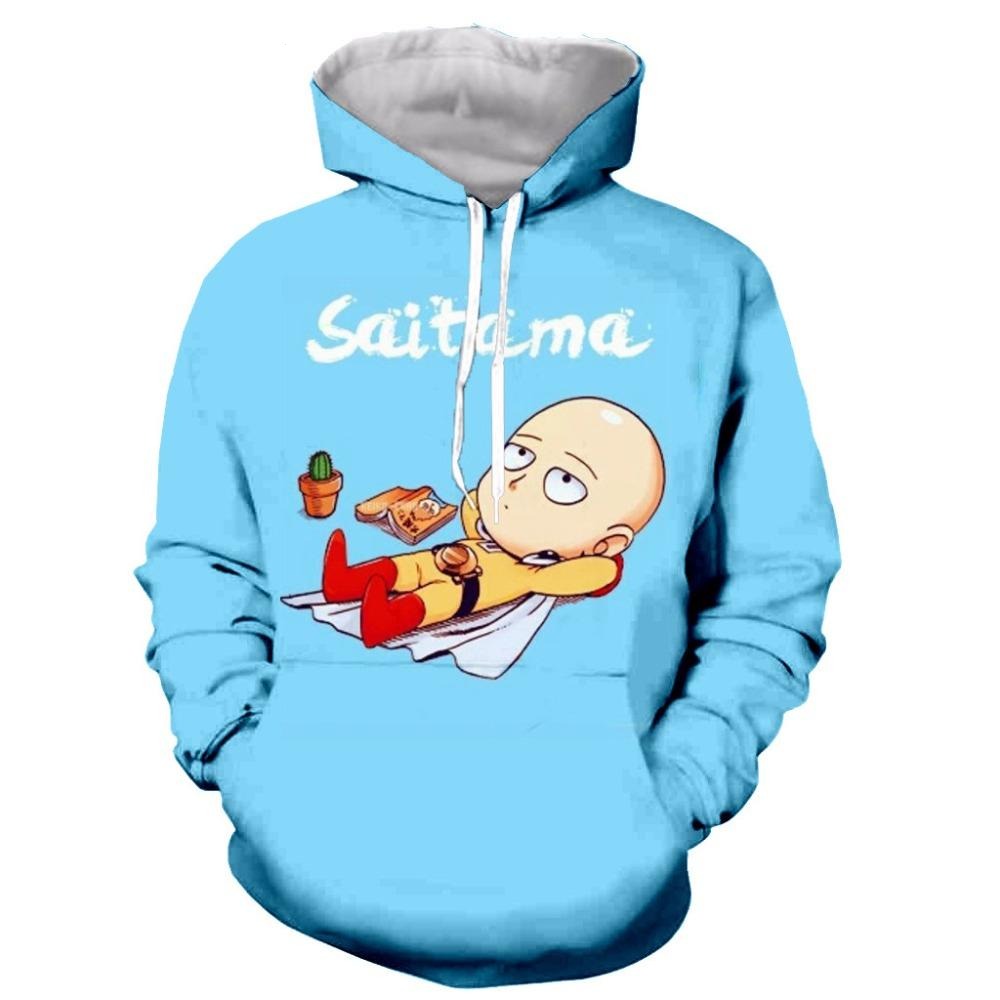 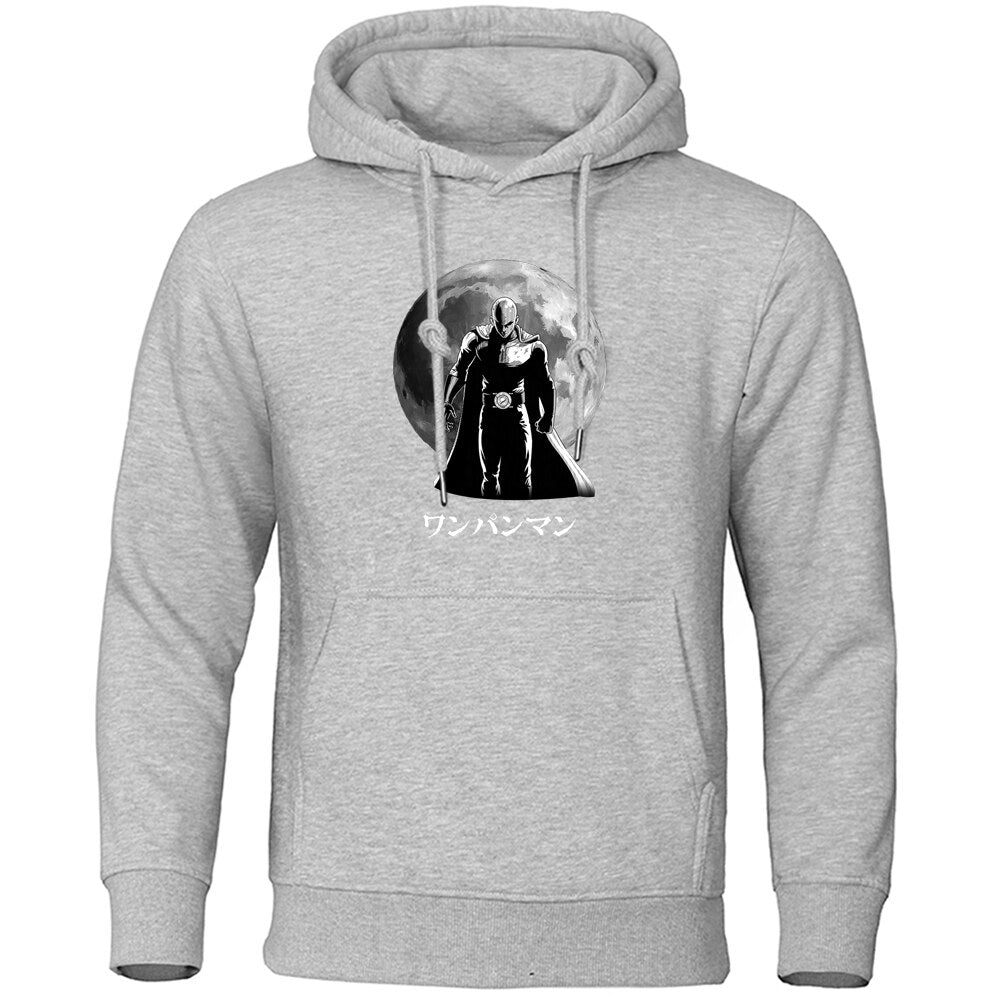 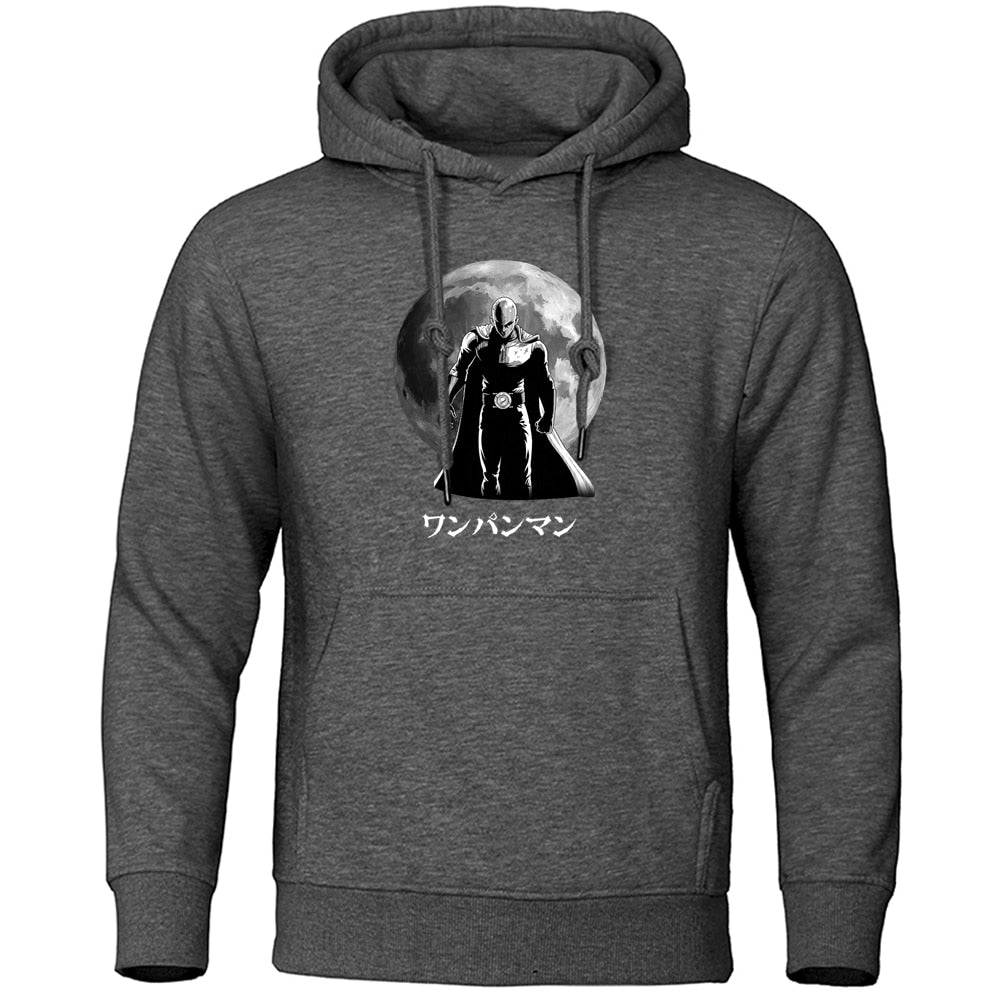 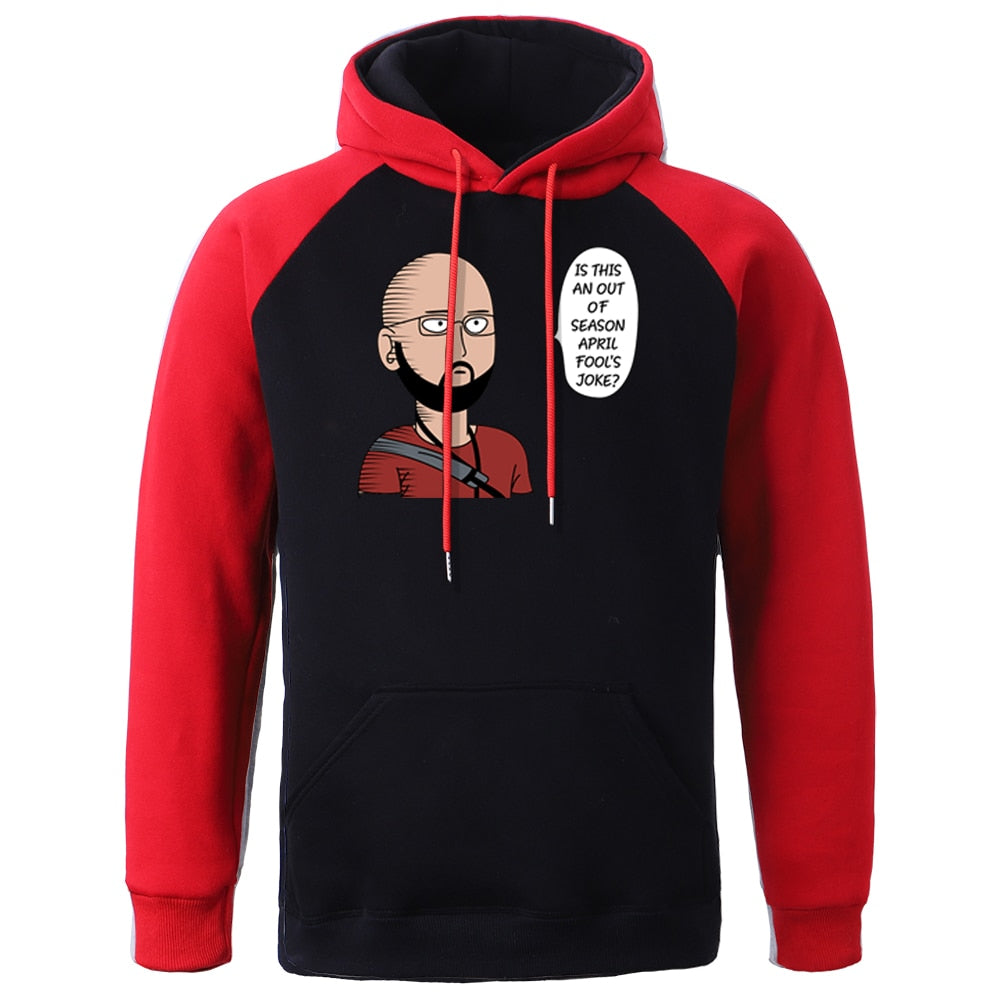 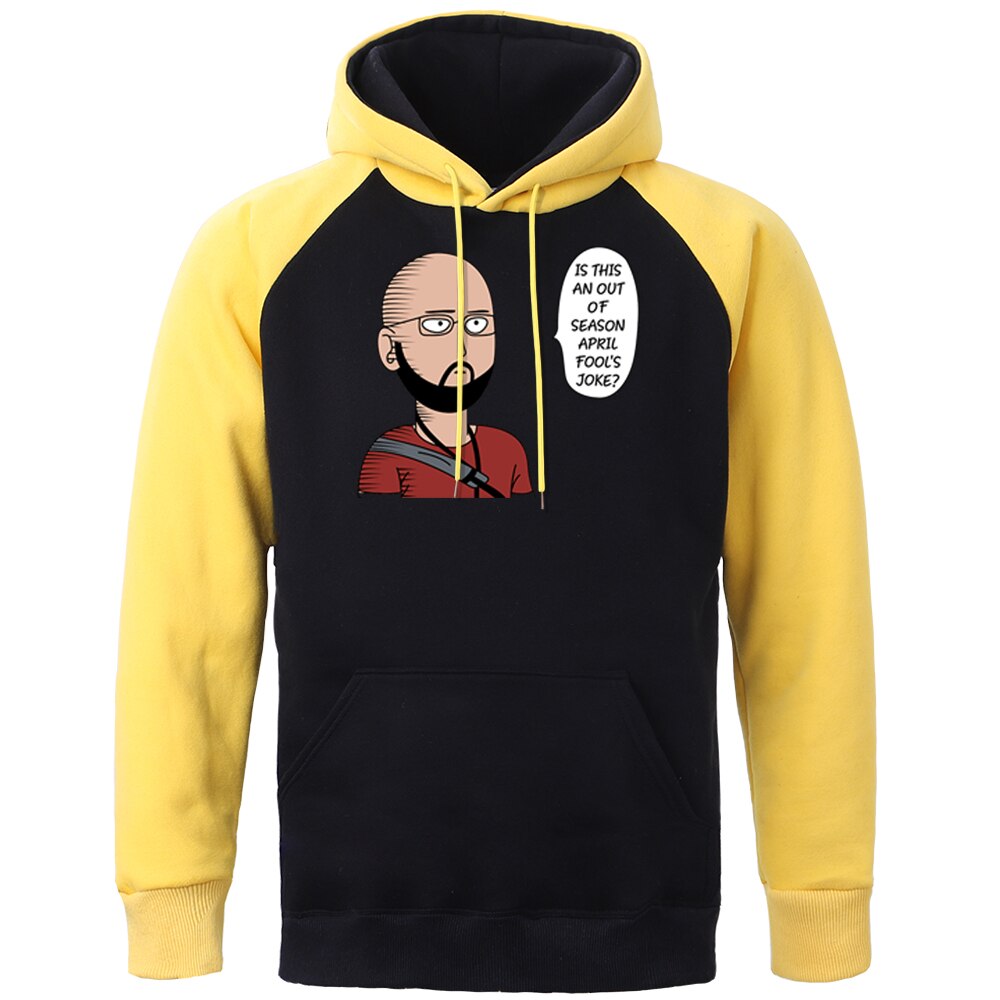 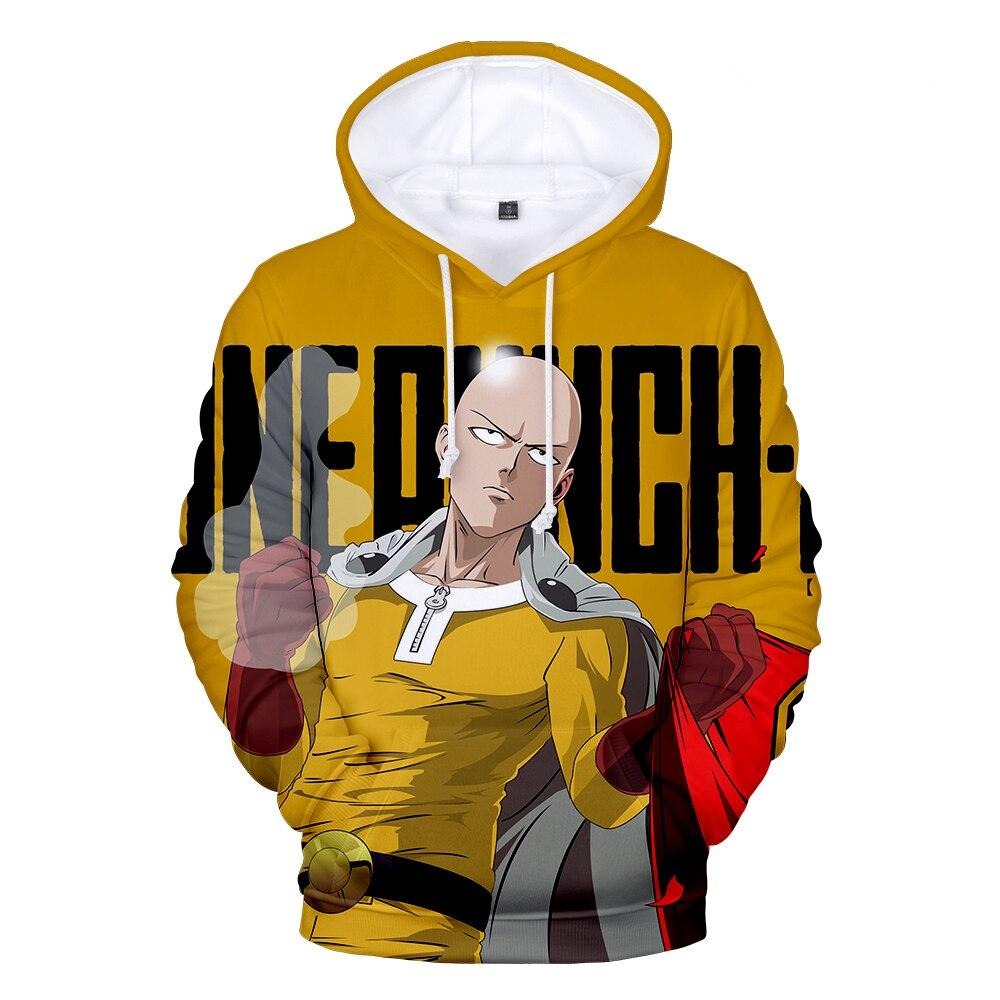 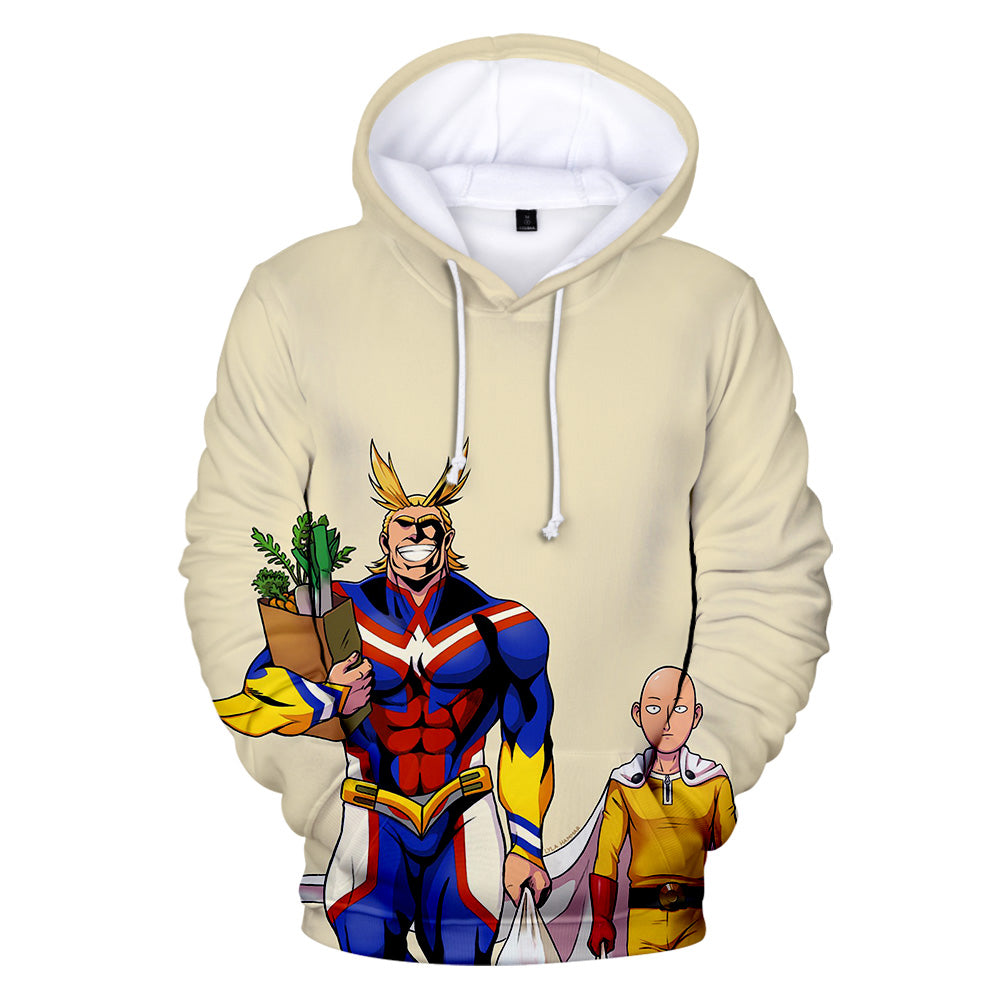 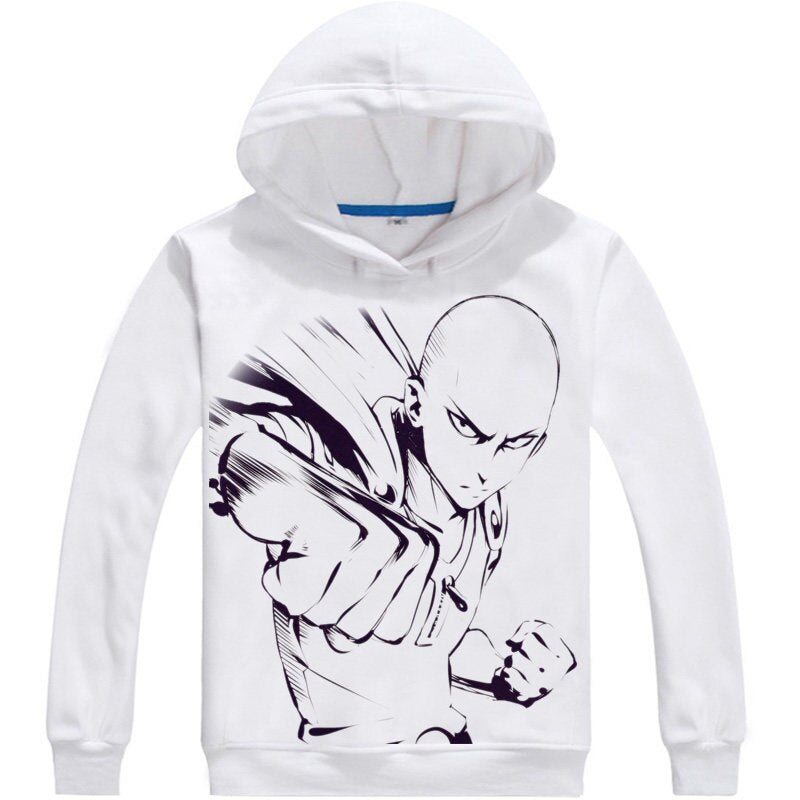 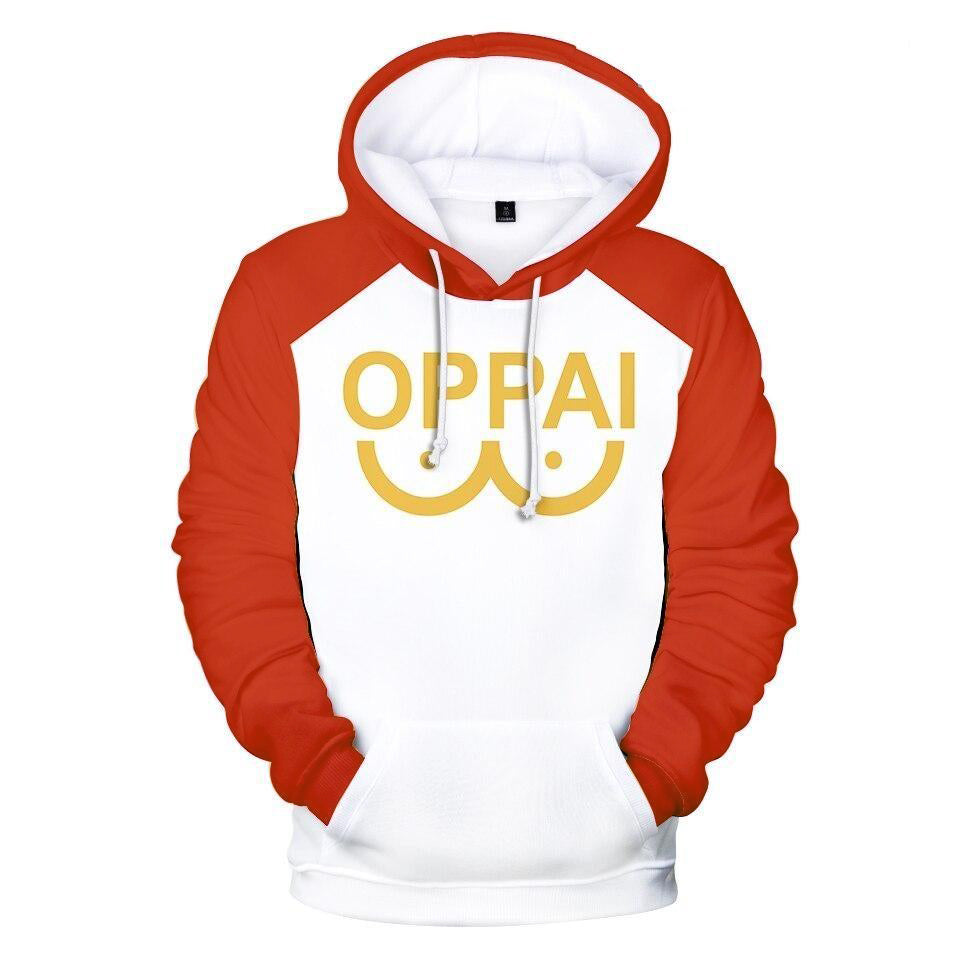